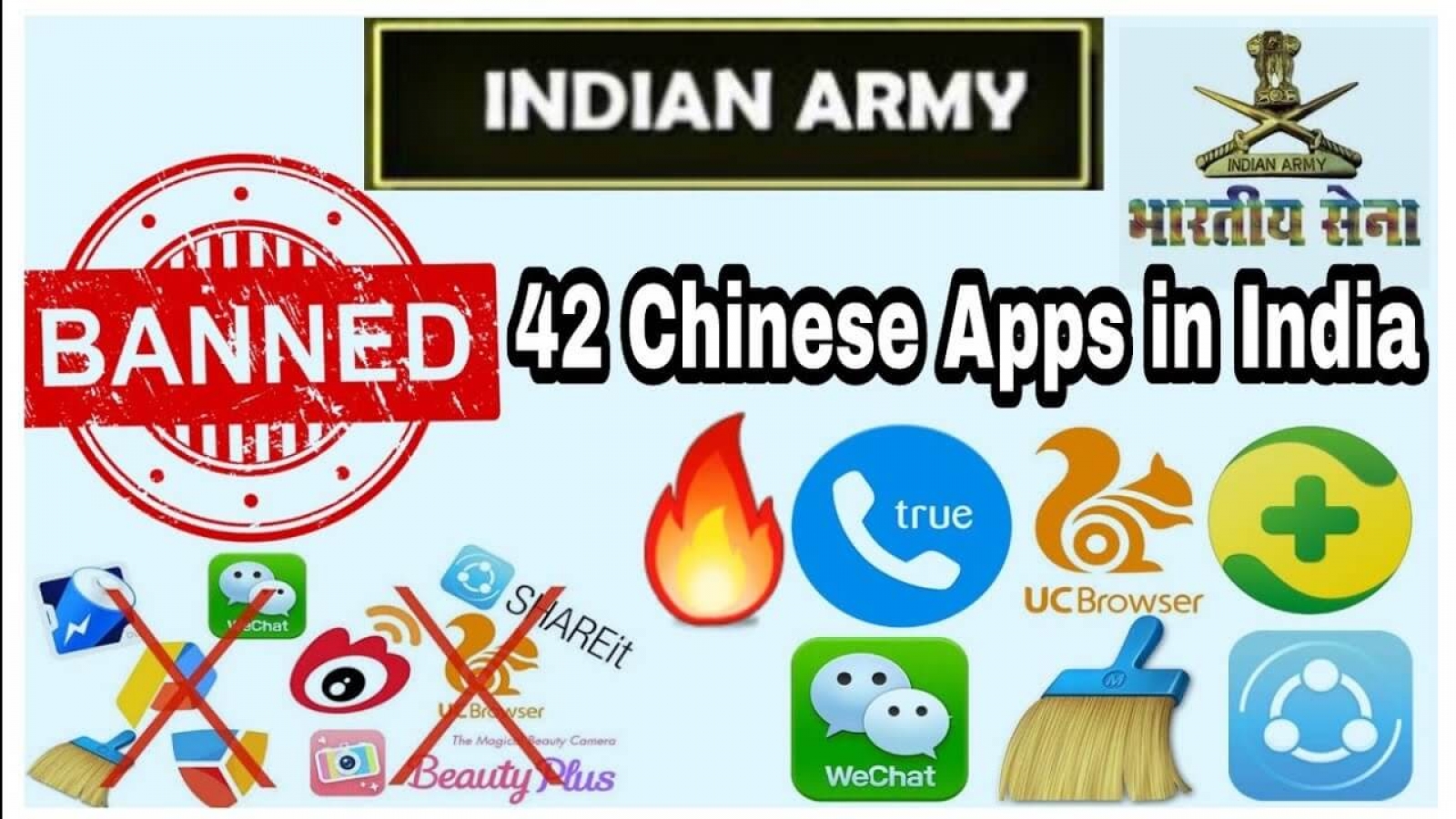 In a statement, the government said the apps were blocked “in view of the information available they are engaged in activities which are prejudicial to sovereignty and integrity of India, defence of India, the security of the state and public order”.
The statement from the Ministry of Electronics and Information and  Technology said it had received an “exhaustive recommendation” from the  Indian Cyber Crime Coordination Centre and the Ministry of Home Affairs.
The ministry said it also received representations from people on “security of data and risk to privacy” regarding certain apps.
The move to ban these Chinese apps will “safeguard the interests of crores of Indian mobile and internet users”.​ ​There has been a strong chorus in the
public space to take strict action against Apps that harm India’s sovereignty as well as the privacy of our citizens,” the statement read.