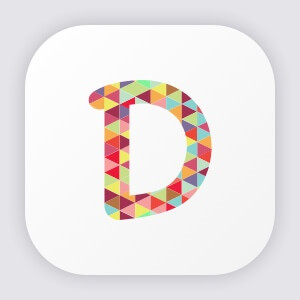 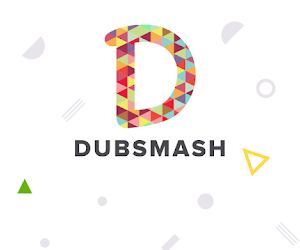 It is a free app available on IOS and Android stores. It let you take a selfie video and mix it with any sound. So you can lip-sync any dialogue, song, or any other stuff.

Germany is the Dubsmash app owner country. Jonas Drüppel, Roland Grenke, and Daniel Taschik launched Dubsmash in November 2014; the app has been downloaded more than 20 million times in 219 countries.

It became the number one app in the IOS store in the founder’s home country. Dubsmash app reached no one in Germany in just after one week of its official release. The owners get high profits in the early days of its starting. Afterward, they show a lack of interest in feature development and its maintenance according to the needs of its users.
If you want to Develop the Dubsmash app & Other types of apps. Visit our website https://omninos.in/