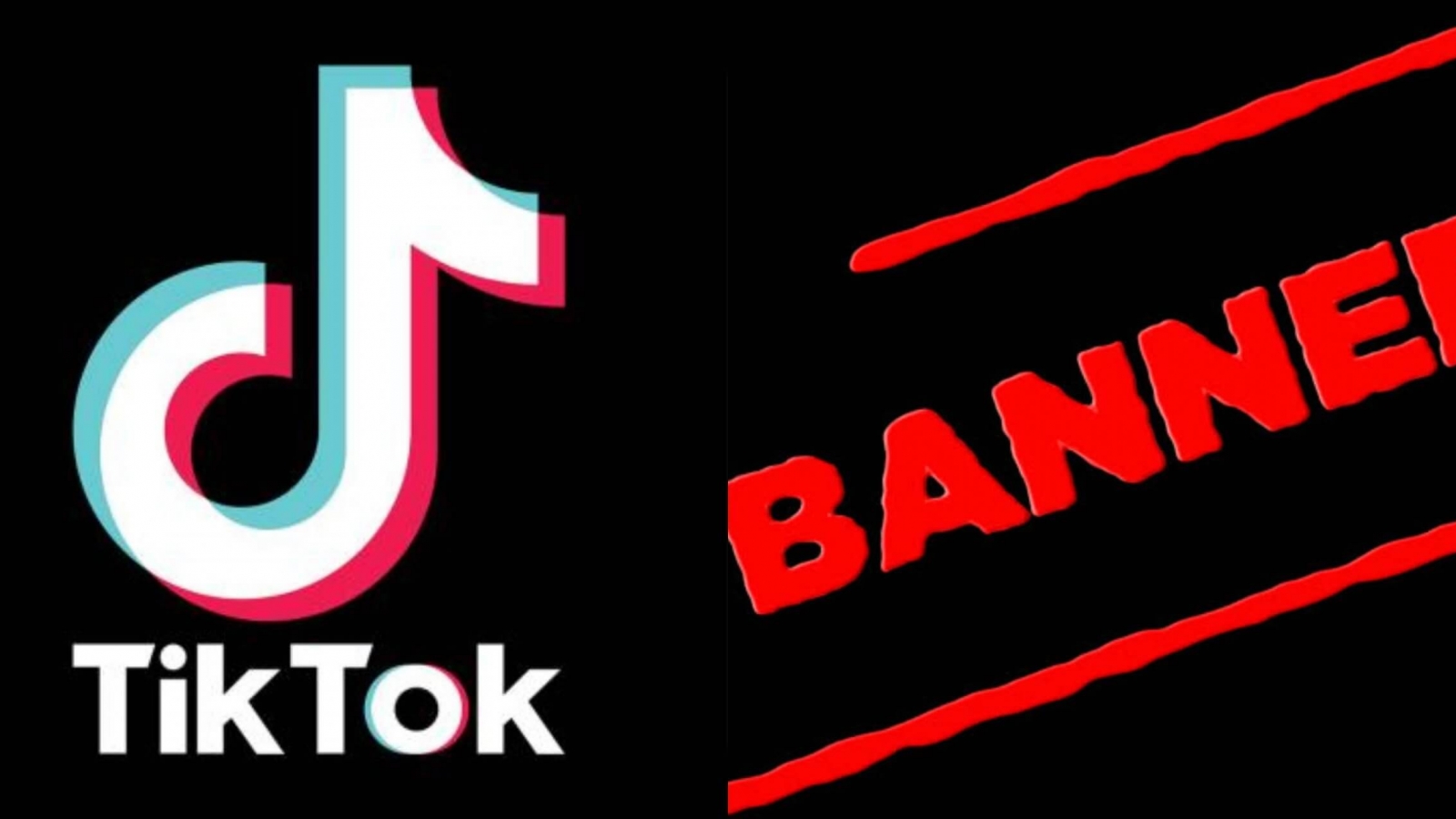 As we all know, most of the Chinese apps which are making money from India and doing great business here are going to close by midnight as sources say.

A media report said that the agencies have reached out to the government to block or prevent the use of apps including Bytedance-owned short video app TikTok, WeChat, UC Browser, ClubFactory, NewsDog, Shein, Helo, Mi Video call – Xiaomi, Xender, SHAREit, Cleanmaster and few others.

If these apps get blocked in India, they are likely to lose a considerable scale overnight. TikTok has millions of users in the country and India alone has contributed the highest number of downloads. About 30% of the overall downloads of TikTok are from India. SHAREit and UC Browsers also count India as their major market.

So this is the right time to wake up and jump into the app market to boom in the near future with great business ahead.

We are one of the top-notch mobile app development company in India serving around the globe with amazing apps, we can help you out to develop extraordinary unique apps and even clone these Chinese apps which are making a business of millions and billions in India.

This is the right time as India needs alternative apps over banned apps for entertainment, so we can launch our own Indian apps in the market as an alternative to these apps.

We already did many clones and similar applications with great success rates. 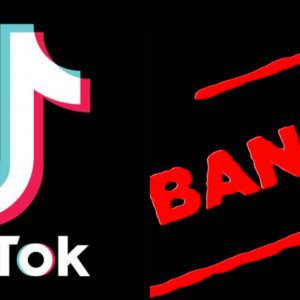 Most Popular Chinese Apps among the Top few in India

Here are the top apps in demand in today’s market, we can launch our similar applications to rise in the market.

We are just a call away, we are ready to develop your dreams for you. Contact us at: ​info@omninos.com